‍Sir Stamford Raffles arrived Singapore in year 1819. (During the Age of 7), taking into account Singapore's topological advantage and natural harbor to facilitate, trading. He founded 'British East India' then went forth to trade in China, thus the beginning of the commercial interaction between The Great Britain and China.

‍Raffles City comprises of two blocks. One of which Westin Stamford, the other being Westin Ford. Within it exists also an office block and a shopping complex. From the map fineness can be traced to the intricate conception, feng shui layout together with modern environmental design. At a glance, its peripheral together with the four rounded panels forms a windmill shape.

‍The windmill signifies motion force and unceasing luck circulation. Feng Shui encourages movement in the felicitous and the obliteration of the ominous. The configuration of the underground rail track as observed from the map is that of the interception of four lines - North South & East West. This concerns with the 'Water Dragon Classic' which states: The adjoining of two water flows in a frontage brings about wealth and the ables. The underground rail embodies Raffles City, giving incessant propitious chi which together with the windmill constitute magnanimous dynamism, thus the resultant crowded flow.

The Westin Stamford, being sixty-six storeys high in total, is one of the tallest hotels in the world, its exterior is that of a nonpareil design, simply awesome. It adopts the appearance of a outer semicircle with the embodiment of a square. It's the mutual enhancement of earth and metal. The circular edges signify aplomb in public relations while the square upholds inner righteousness.

With a foreboding establishment, the erecting of its sitting and facing is a daunting task. Many feng shui sects differ in the methods they adopt with regard to orientation, the five elements, Yin Yang and Gua usage.

Raffles City is that of a 'flat land dragon' forming, encircled by water, roads are viewed as virtual water, its surrounding have no tall building or mountain, thus its orientation can only be judged by our pithy formula.

From Westin Stamford, orientation is measured as sitting Xu facing Chen, finished during the 7th Age, enriching both wealth & population. Marina Bay, its facing confers real water connoting affluence. The road approaches from Si, '97' leaving at Gen, '53' which is in accordance with the formula of auspicious inflow & inauspicious outflow. From this one can gauge the reason behind the hotels' high occupancy rate of above 85%.

The Westin Ford is twenty-six storey high, formed by North & South blocks. It sits Kun faces Ken & is completed during the 7th Age. Thus constitutes the arrival of both prosperous star at its facing, constituting wealth. Incoming road flow at Chen '23' , outflow at Ren '95' disobeys the theory of auspiciousness. Thus its form warrants only mediocre merits.

The office tower sits Yin faces Shen is the arrival of both prosperous stars at the rear, which determines population. The facing '14' signifies scholarly & fame. Due to the befallen wealth star, mediocre geomancers would view this as loss in wealth but the trick of the trade is that in the podium exists a large fountain to promote the lucky '77' chi. (This is the finesse of Inverted Dragon Formation, Dao Qi Long). Hence tenants here can both prosper and be renounced.

The accommodation of 4 absolute Zi, Wu, Mao, You direction on the land of four axes Ken, Kun, Sun, Qian, while keeping the harmony with its neighborhood building, exhibits the power of feng shui strategic planning.

Many all readers who visit Singapore drop in on Raffles City to apprehend the theory of actuating the lucky while delineating the unlucky feng shui strategy. 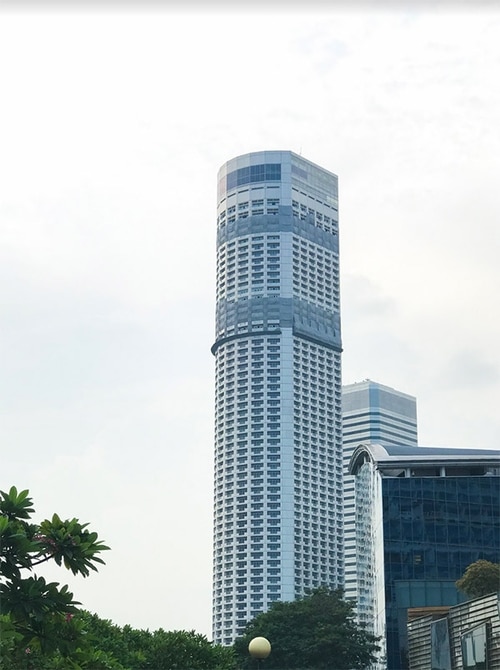 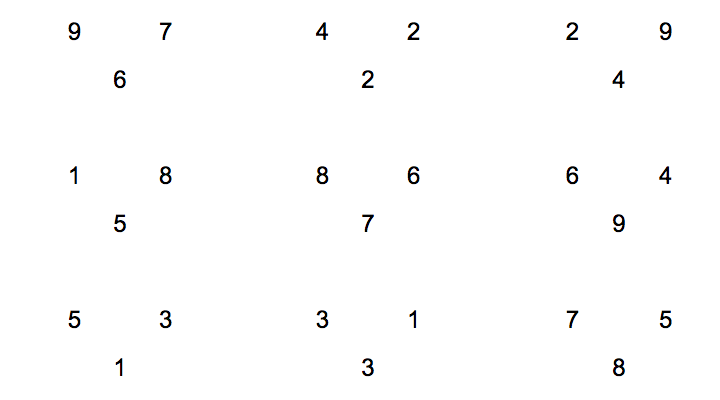 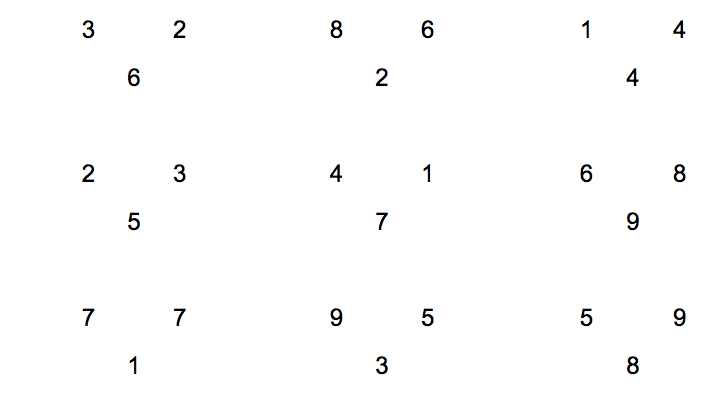 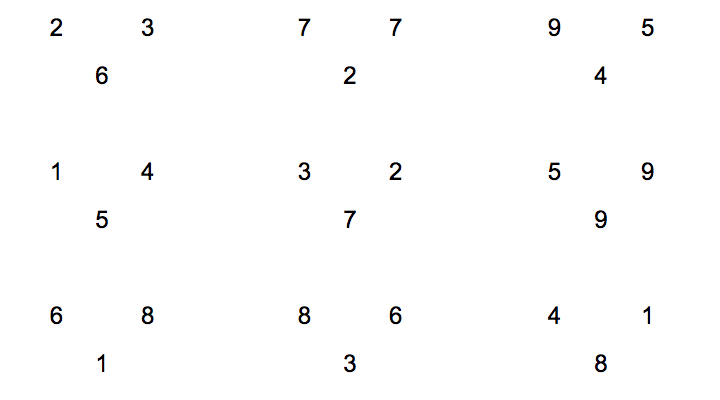 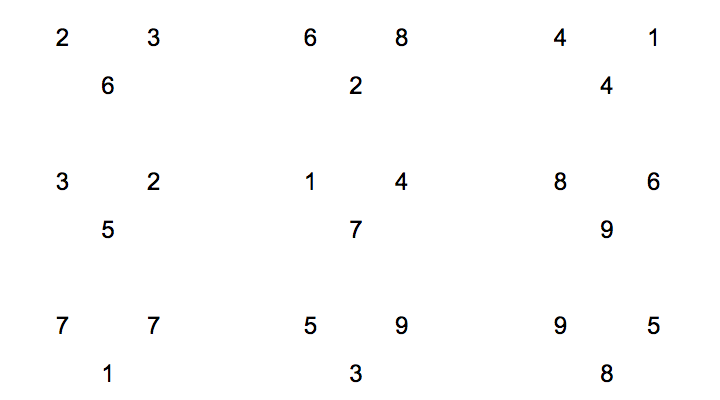 N.B. Raffles Stamford Hotel change its name to Swiss Hotel on 2002
Back