‍Orchard road got its name from the numerous plantations along the area, which now form part of the Central Business District. It is Singapore's major shopping district where most of the 'Five Star' hotel whether big or small shopping complex and offices are located. Amongst them, creating a number of Business Tycoons.

‍Every year about seven millions of tourist visited Orchard Road. Tourist would not miss Orchard Road. It is hard to believe that this place was just a small kampong (a little village in Malay word) forty years ago. Scattered in this area were big colonial style bungalows. It was said that it cost about forty thousand dollars in local currency for a two acre land together with the mansion but now due to appreciation of the price, it is well above the region of ten millions dollars. The big appreciation can be quite alarming. Those with foresight had said that those landowner are really wealthy.

From the perspective of Xuan Kong Gua

The combination of the Gua Age 8 and 2 equals to Ten. This indicates that there will be a time of prosperous during Age of 8th.

Within everything is its own Tai Chi, The Centre of Orchard road is situated at the Junction of Scotts road and Orchard road. This chapter is about this stretch of road.
‍

CK Tang (Mariott Hotel)
‍
This short stretch of road leaves a deep impression on the tourist. Major activities are confined within the distance of Five major buildings (its prosperity is that of Hong Kong's Nathan Road from Dundas Street to Argyle Street) situated at this central is C K Tang Department Store. Its unique outlook of octagon shape is similar to that of a Pagoda, outer facade is painted green thus activate the energy of Chi Lu Wen Qu No wonder this buildings has become a memorable mark for Orchard Road. Chi Lui when enhanced promote fame. The sitting and facing position of C K Tang is Chia and Ken respectively. Let us analyze respectively its Xuan Kong Feng Shui for both chart of Age of 6th and 7th. It is obvious that during the 6th Age, both sitting and facing were auspicious. 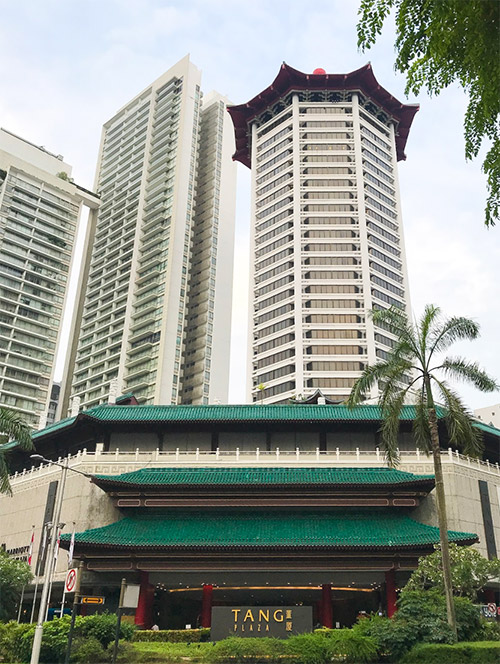 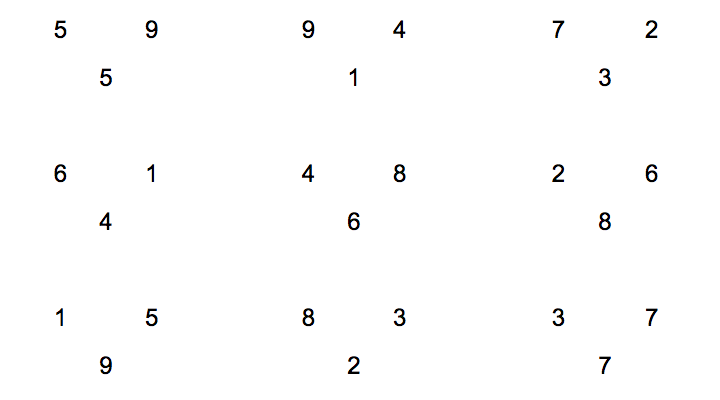 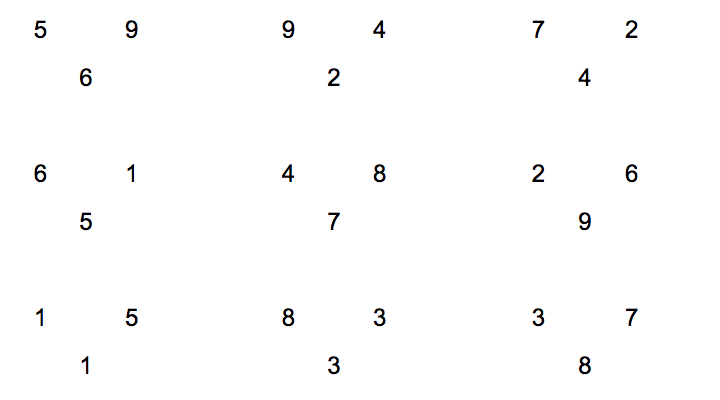 This signifies prosperity in both populations and wealth. The inflow of water is at Xu Flying Star 37, dominating the influx of wealth as signified by activating the number seven star (the future prosperous Chi) during the Age of Sixth. The outflow of water at Bing Flying Star 94 is that of the faded Chi Star.

Changes in Flying Star position during the Age of 7th resulting in the formation of Fountain on Top and Water Below, bringing about the loss of descendant and wealth. For readers who understand the Xuan Kong feng shui, I am sure you have realized the reason behind this periodic change of luck.

Inflow of water at Xu Flying Star 61 during the Age of 7th, number one star is activated. Although numbers one, six and eight stars are lucky star but during the Age 7 - 9 it is fading Chi (i.e. loss of wealth). Water outflow at Ping Flying Star 94 is that of fading star.
‍

‍Wheelock building was invested by a group of financier from Hong Kong. It was built like a shape of a harp, to signify a continuous progress. It's concourse sits on Hai and facing Si. The Building was erected during the Age of 7th, thus resulting in Up mountain and Below water formation”. It's pointed entrance at the concourse is at Zhen Flying Star 64 which does not signify wealth. Inflow of water at Ping Flying Star 31, outflow of water at Chou Flying Star is 29. This does not fit the requirement of the theory, which demand a lucky inflow and unlucky outflow directions.

Thus within a short span of nine months, Lane Crawford Department Store has sized down their operations from five floors to two floor and ceased business later. This was due to financial problems. Wheelock Building outlook like cone and sharp shape, curtain wall, five elements is fire. 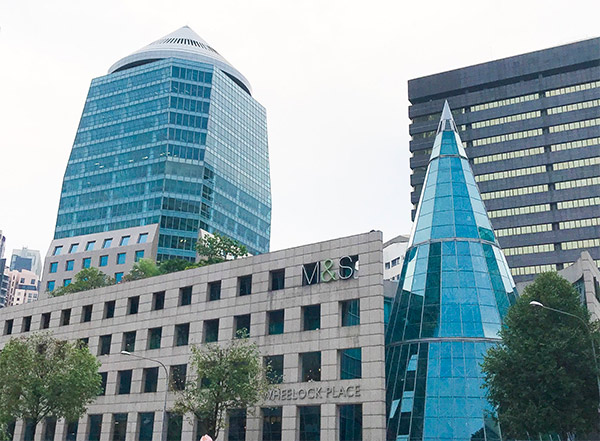 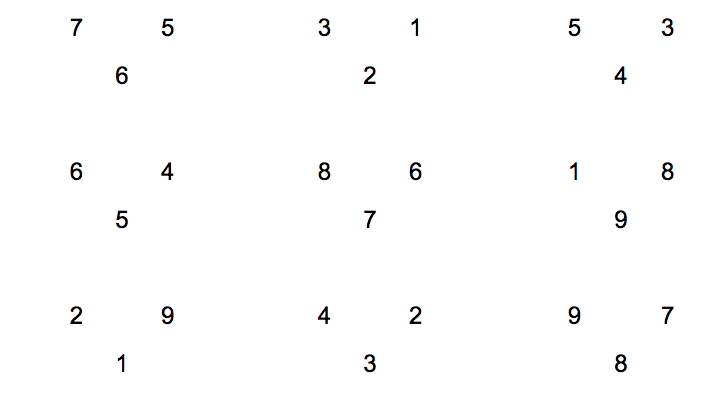 ‍Shaw Centre is round in its outlook. Due to high speed of car passing by at Scotts Road, the situation whereby water is being dragged is present. Chi cannot accumulate at the front of the door; this will damage the Building's financial luck.
Fortunately, the basement design of the block is circular (reflective effect) with the top of the block, a concave (for absorption). The turbulence-overwhelming chi can thus be stabilized. The ground floor concourse is spacious thus enable to save chi from outside. The sitting and facing of the concourse is Ren and Ping respectively, completed during the Age of 7th. This is an auspicious period for both manpower and finance.Inflow of water at Ping Flying Star is 77, Outflow of water at Chia Flying Star is 14 matched with the theory of the auspicious and the unlucky direction. Thus it is often crowded both in the shopping area and the cinema.
The building itself has a formidably design formation with the erection of a circular clock facing Wheelock building with a metallic sounding at intervals of fifteen minutes. Using the Five Elements method of dissolving the Shar, that is, to dissolve the Fire Elements of Wheelock Building. On the other side of the building facing C K Tang, a similar clock is also erected there. This is to enslave C K Tang. 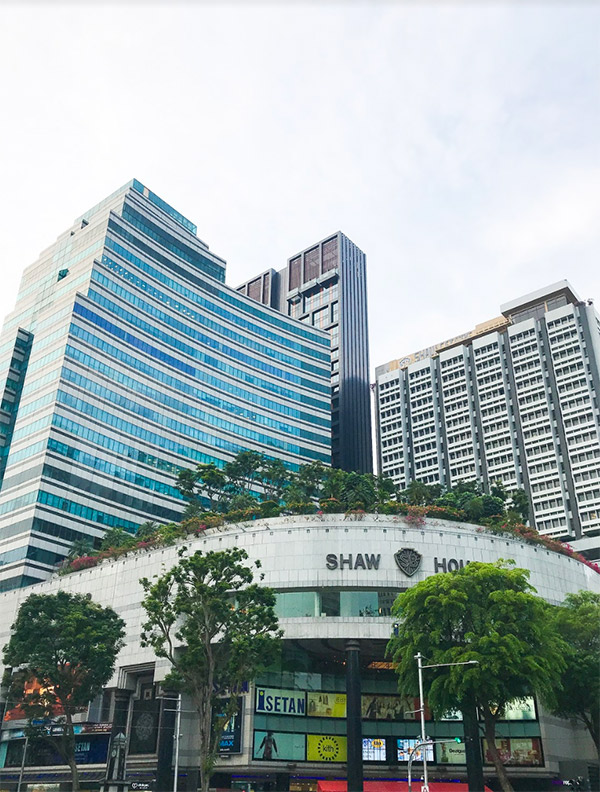 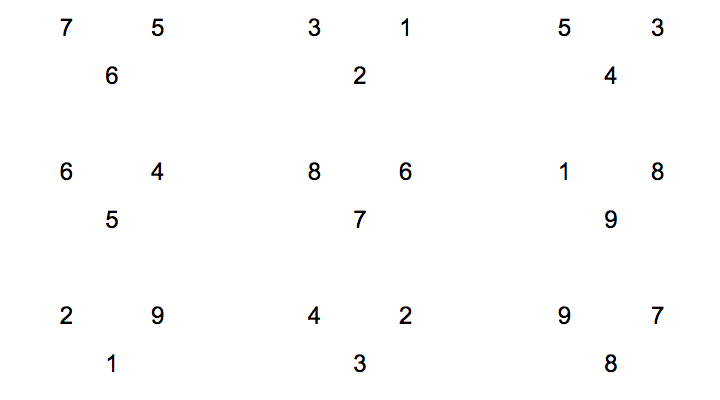 ‍Wisma Atria outer facade is painted solely in light blue colour. Its sitting is Wei with Chou facing, completed during the Age of 7th. Both stars are present, determine population factor. Its facing chart no is 14, which stands for popularity, with inflow of water at Qian Flying Star is 32 , predicting quarrel. Outflow of water at Zhen Flying Star is 68 predicts a loss in wealth, thus the building is known for its popularity and the presence of many people here all year round. Every Sunday, hundreds of Filipino maids congregate here, just like Hong Kong. 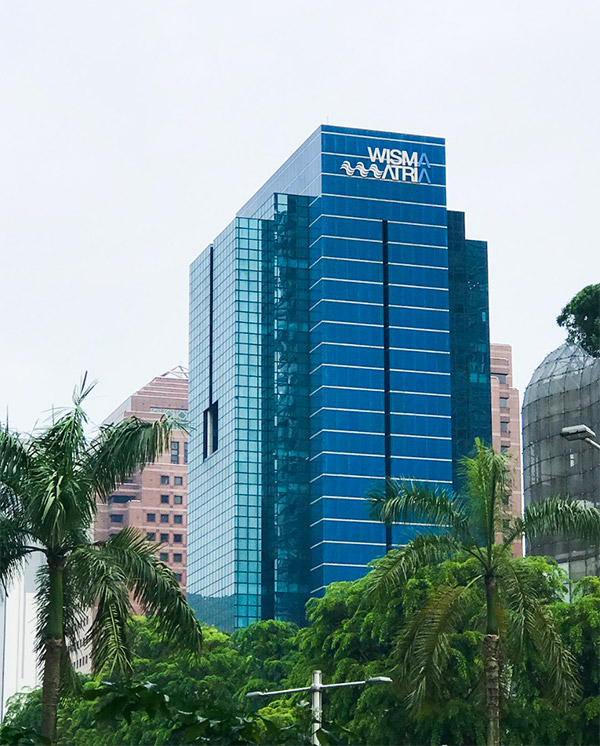 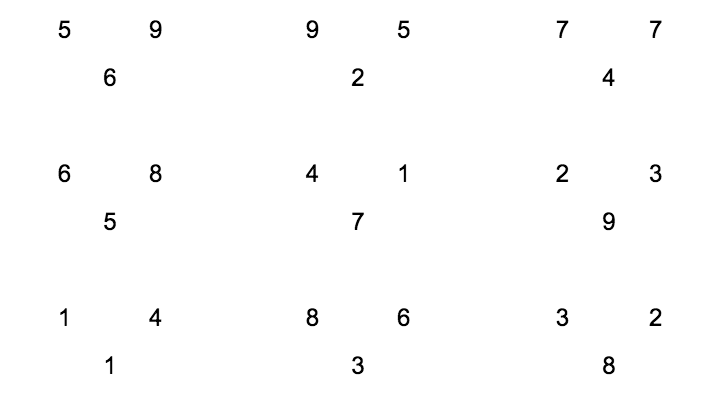 ‍Ngee Ann City opened in 1993. Both its outlook and star formations have acquired that of superior level. This building is formed by two squarish blocks together with a huge shopping area, giving a sense of stability similar to that of a castle. It sits on Kun and facing Ken, with presence of both stars, indicating prosperity. 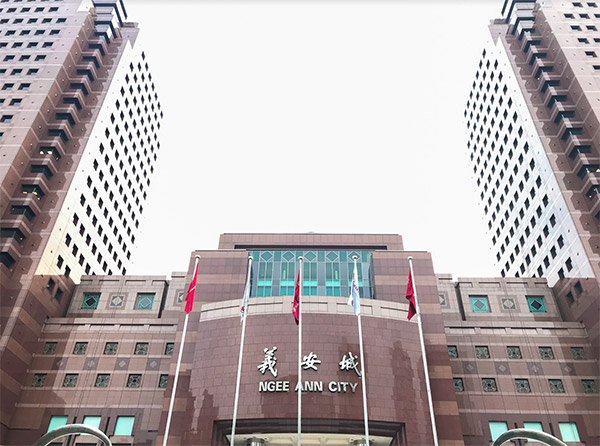 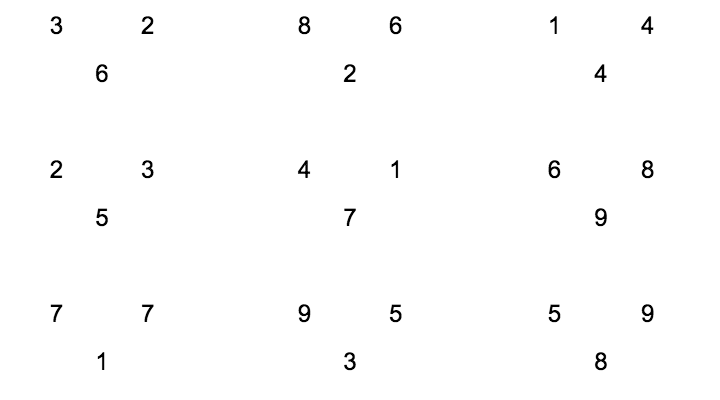 ‍The basement of the building is linked to both the MRT and pedestrian crossing with entrance at Qian. There is an estimate hundreds of thousands of passengers here daily, thus activating that of forecoming positive Chi. In the shopping arcade, a Japanese invested departmental store has achieved its yearly earning forecast within the short period of eight months. From this, I believe that you, my intelligent readers have already come to a conclusion that the Flat land Feng Shui is indeed detrimental all over. 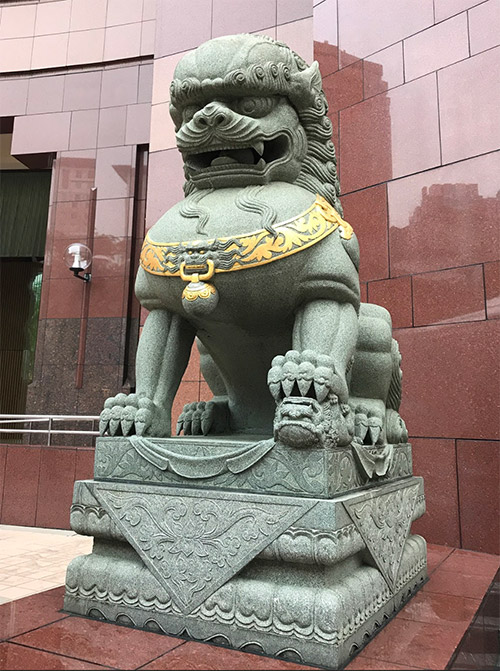 Ngee Ann City outlook like castle and board shape, colour is reddish, five elements is fire/earth 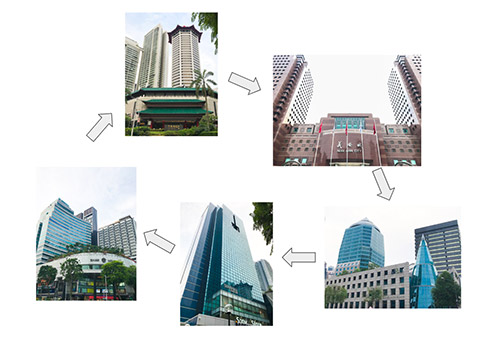 ‍From the map we can easily find out that their position and sequence is in destruction and not in construction, after all those five buildings built up and the retail business in Orchard Road becomes negative growth since 1993. This is the Xuan Kong feng shui phenomenon.